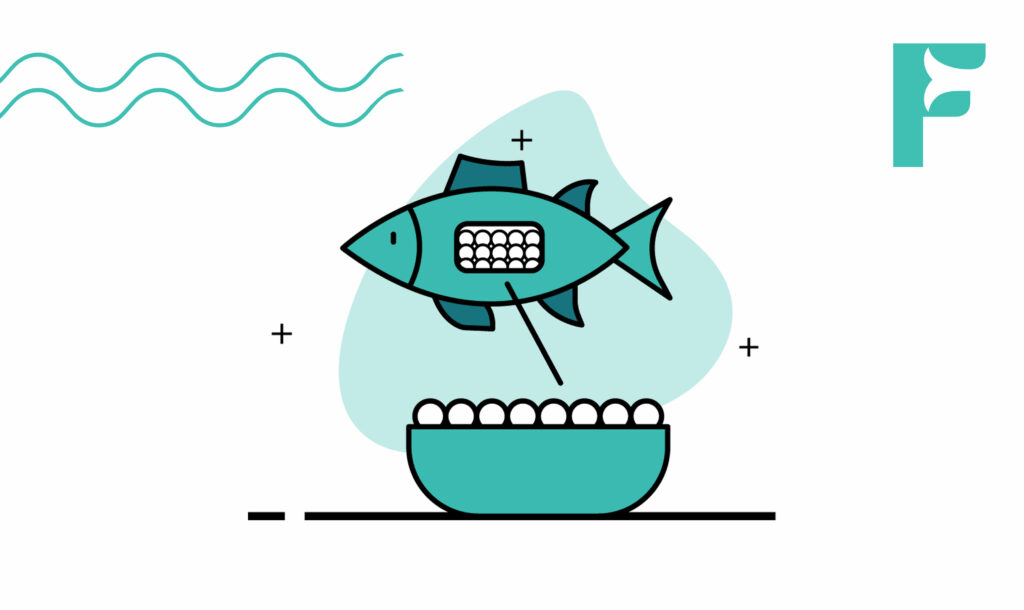 At Finless Foods, we want to expand how we think about and consume seafood, beyond what’s simply caught with a bait and hook.  We are exploring new technologies and have found exciting new ways to cultivate seafood.  So what exactly is cell-cultured seafood and where did the company’s inspiration come from? Believe it or not, horseshoe crabs.

In 2014, Finless Foods’ co-founder Michael Selden read an Atlantic magazine article about a group of scientists who had figured out a way to make a synthetic version of  horseshoe crab blood. Why? Because horseshoe crab blood contains a powerful chemical that pharmaceutical companies use to test for bacterial contamination. That means nearly every shot, IV drip, and implanted medical device depends on these sea creatures. However, thanks to this scientific breakthrough, we are able to medically benefit from horseshoe crab blood, without continually placing pressure on their wild population. If we can do that, Michael thought, why can’t we also make real seafood, like tuna, without the continuous harvest of fish?

CC seafood can be produced anywhere in the world, whether coastal or landlocked, making it easier to access high-quality, local seafood (no matter where you live), all while clocking up less transit miles and positively supporting local economies. All of this is game-changing for the world of seafood, because it gives us a broader portfolio of choices from which to enjoy healthy, fresh, and trusted seafood – that is good for us, and also good for the ocean.

Why is this game-changing? Because, as the global demand for seafood ever-increases, we have the task of supplying enough seafood to go around, while also ensuring the health and sustainability of our critical global fisheries and ocean.  Finless Foods, and its cell-cultured seafood, provide a solution that complements the current landscape of wild-caught and farm-raised seafood. By joining forces, we see the power of a holistic approach, where the various methods of seafood production work together to meet this rising demand, while respecting the limitations of our ocean, providing added flexibility, and empowering a diversity of consumer choice.

This approach is especially important for in-demand species, like tuna, that are hard to aquaculture successfully at-scale and that face increasing pressure, threatening their long-term sustainability in the wild.  For this reason, Finless decided to first focus on producing the widely prized bluefin tuna as its first cell-cultured product. But cell-cultured bluefin is just the beginning, as Finless plans to produce a range of impact-focused cell-cultured and alternative seafood products.  With each product, Finless is one step closer to translating its mission into reality –  creating a future where we all can enjoy seafood, and the dishes we’ve come to love, while ensuring a thriving and biodiverse ocean.  And, without question, this is a vision worth aligning behind.

October 3, 2022 / Uncategorized
The third quarter marks another critical milestone for Finless Foods as we further expanded the R&D capabilities at our pilot facility, after wholly occupying the space in April this year. We now can grow our bluefin tuna cells at larger scales, quickly analyze their nutrient requirements, and produce our bluefin tuna sashimi prototypes with shorter iterations. Looking back on our 17-month journey, the construction of this pilot facility was not trivial, and we did it all during the COVID-19 pandemic.  [...]